“I believe it [the Pre-Wrath Rapture view] is the most biblically provable issue that you will ever find in scripture.” Robert Van Kampen

This series is presented by Robert Van Kampen and is largely based on his book, The Sign. It presents the doctrinal view and biblical defense for the Pre-Wrath Rapture of the Church contained therein. While I don’t agree with everything in the book, I do find the great majority to be what God had already shown me through His word, before I ever picked this book up. I highly recommend it.

A Word of Warning: The video on this recording is not great, but the audio is good, with the exception of a few minutes in the beginning. 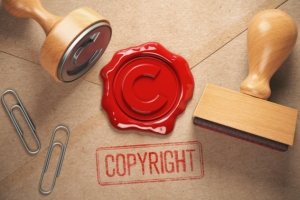