When will God Devastate the Earth – and Who will Escape His Righteous Fury?

Down through the ages, the Rapture of the Church has been one of the sustaining and most anticipated events in all of Christendom. Simply put, the Rapture is the singular event when Jesus Christ, at His second coming, will gather His elect from the four corners of planet Earth to meet Him in the sky, as outlined in 1 Thessalonians 4:16-17: “For the Lord himself shall descend from heaven with a shout, with the voice of the archangel, and with the trump of God: and the dead in Christ shall rise first: Then we which are alive and remain shall be caught up together with them in the clouds, to meet the Lord in the air: and so shall we ever be with the Lord.”

“…is committed to the proclamation of the Gospel and the preparation of God’s people for Christ’s return and the end of the age.

“Zion’s Hope is a Bible-based ministry whose purpose is to proclaim to Jewish and Gentile people throughout the world their need for personal salvation through Jesus, the Messiah of Israel.

“We also have a passion to help Christians increase their knowledge of the prophetic Scriptures and deepen their understanding of the importance of Israel in God’s prophetic plan. To that end, we teach Scripture in historical, geographical, and cultural context to prepare God’s people for end-time events and the return of Jesus Christ.“ 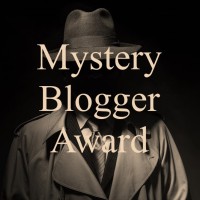 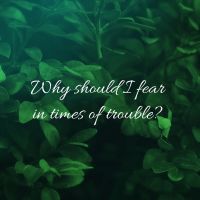 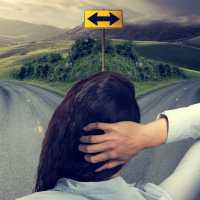