Pray that God will bring Truth and Light into these proceedings. May His Will be done.

Bondi focuses on the Bidens

Pam Bondi, Florida’s former attorney general, took on the issue of Hunter Biden, saying the defense team “would prefer not to be talking about this, but the House managers have placed this squarely at issue, so we must address it.”

She cited multiple new reports that questioned the younger Biden’s role at Burisma.

Bondi quoted a Washington Post article that said, “The appointment of the vice president’s son to a Ukrainian oil board looks nepotistic at best, nefarious at worst.”

Private attorney Eric Herschmann, himself a board member of a natural gas company, says Hunter Biden is far from qualified to sit on an energy company board.

“He did have one qualification: he was the son of the vice president of the United States,” he said. “He was the son of the man in charge of the Ukrainian portfolio for the prior administration. And we are to believe there is nothing to see here, that for anyone to investigate or inquire about this would be a sham.”

A defense of Rudy Giuliani

Raskin said Giuliani was not conducting a secret scheme to help Trump get reelected.

“Yes, Mayor Giuliani was the president’s personal attorney, but he was not on a political errand,” Raskin said. “As he as stated repeatedly and publicly, he was doing what good defense attorneys do.”

Republicans give Dershowitz a thumbs-up

The closing argument by former Harvard law professor and defense attorney Alan Dershowitz seemed to please Republican senators — and even earned him a hug from outspoken Trump critic Norm Eisen.

The performance appeared to satisfy Republicans, a number of whom went over to Dershowitz to shake his hand after the Senate adjourned for the night. Eisen — a former White House lawyer in the Obama administration who worked as a part-time House Judiciary Committee counsel — hugged Dershowitz, and the two exchanged what appeared to be pleasantries. — Jesse Naranjo

Former Harvard law professor and noted criminal defense attorney Alan Dershowitz finally mentioned John Bolton by name late Monday night as he was wrapping up his presentation — marking the day’s only direct reference on the Senate floor to the former national security adviser who has threatened to upend the impeachment trial.

“Nothing in the Bolton revelations, even if true, would rise to the level of an abuse of power or an impeachable offense,” Dershowitz said.

Dershowitz also argued that both of Democrats’ articles of impeachment — abuse of power and obstruction of Congress — are not legitimate impeachable offenses. — Andrew Desiderio and Kyle Cheney

Unfortunately, I am unable to find one video with full coverage of Day 7, most likely due to the length of the day. Though there are many available videos online that make up the entirety of the day. I recommend CSPAN for a bi-partisan view of the event.

11 thoughts on “Impeachment Trial: Day 7 – Shocking Revelations as Focus is Placed on Bidens” 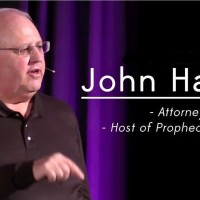 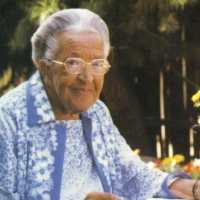 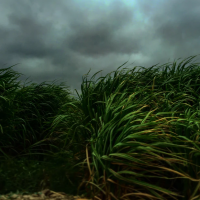 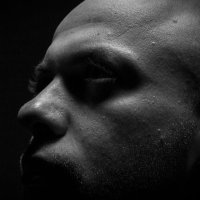 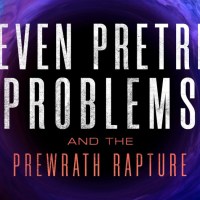 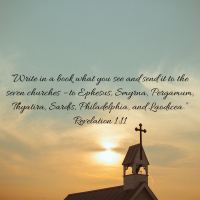 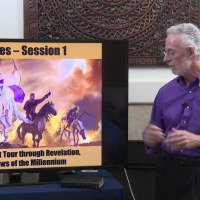